Cardinal Kurt Koch spoke to SIR on the sidelines of the 24th meeting of the International Liaison Committee. “Europe is experiencing a deep crisis today, especially because of migration. There is a need for solidarity, even between Countries. This great migration crisis can be resolved only by showing greater solidarity between the different Countries. No State can be left to manage migration alone."

The migration phenomenon, growing anti-Semitism especially in Europe, the persecution of Christians today. These challenges are at the heart of this year’s 24th Meeting of the International Liaison Committee (ILC), which includes the Vatican Commission for Religious Relations with Judaism and IJCIC (International Jewish Committee for Interreligious Consultations). The meeting that takes place in Rome, ongoing until Thursday, May 16, promotes the exchange of ideas between experts, representatives of Movements and associations, journalists, on the theme “People, ideas and boundaries on the move”, including a meeting with refugees (Syrians, Eritreans and Afghans) at the language and culture school of the Sant’Egidio Community. Tomorrow morning at 11.00 the delegates will be received in private audience by Pope Francis. Cardinal Kurt Koch, President of the Pontifical Council for Promoting Christian Unity and of the Pontifical Commission for Religious Relations with the Jews highlighted the “profound, long-established dialogue.” 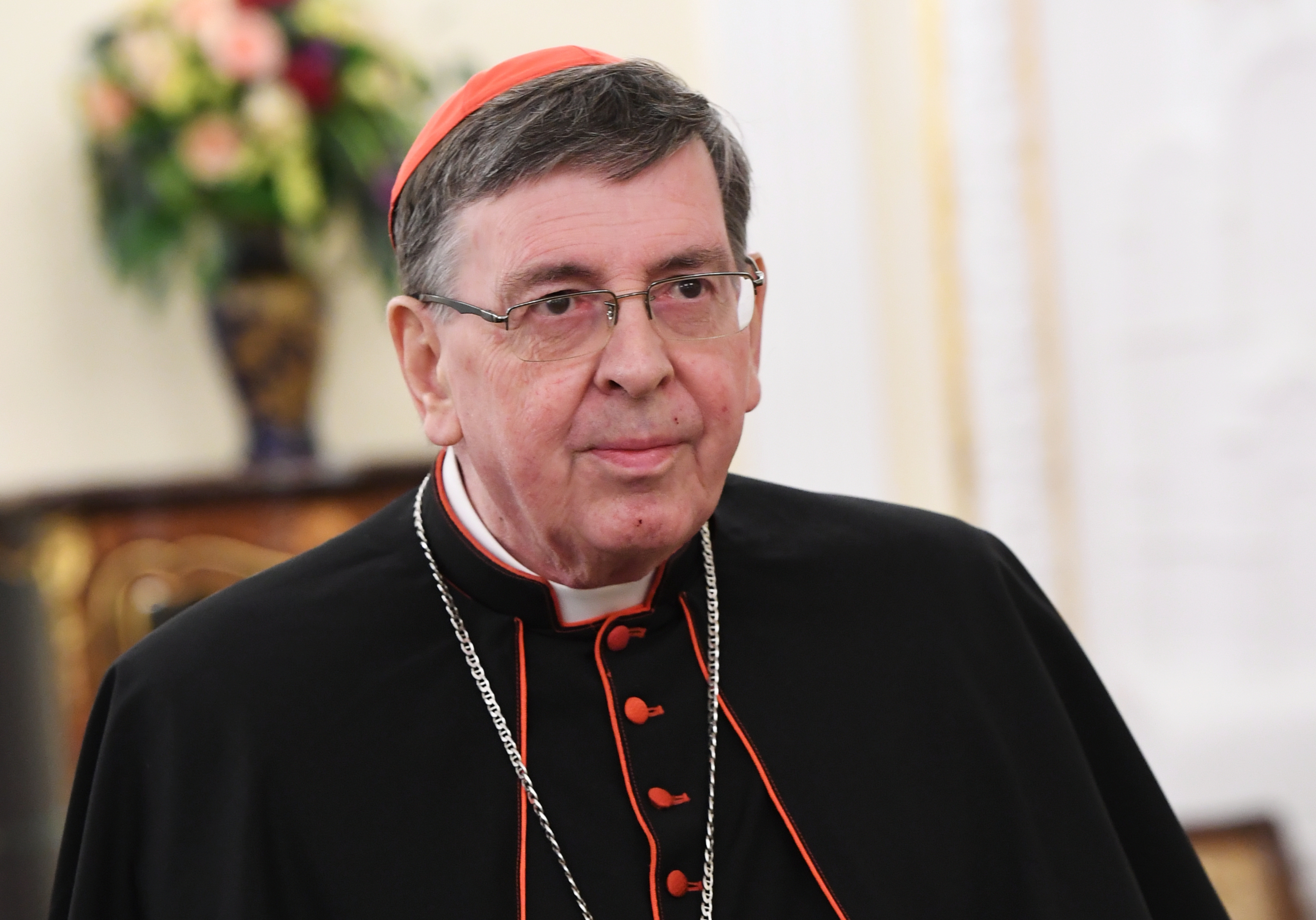 Your Eminence, why have you chosen the theme of “people on the move” for this year’s meeting?
Common themes are chosen in the light of global challenges, and this year it was decided that the theme had to encompass the major challenge of immigration, anti-Semitism – a growing phenomenon in Europe – along with the persecution of Christians and religious freedom. These issues call into question Catholics and Jews and it’s extremely important to share our approaches to these challenges and jointly identify common answers. The meeting also provides the opportunity to deepen our friendly relations – between the Catholic Church and the Jews – which are equally important.

Europe is closing its borders, we see a global rise in anti-Semitism; Christians in the world are suffering and are persecuted. What is the message of the faith community?
We are facing a major problem in our societies that involves religious adherence. We see a fear of religion. There are many distinctive signs in society: they are borne by the army, the police, even by students. Each one has its own sign and it is public. Only religious signs create problems. This means that our societies do by no means have a sound view of religion and this is a major challenge, especially in today’s societies that are increasingly multi-religious.

If religion is stripped of its public space and is confined to the private sphere society will have lost it ability to engage in dialogue with otherness.

In this respect I consider it extremely important to speak about the public space of religion.

Also migrants spark off fears. How should the migration phenomenon be addressed?
Today’s meeting opened with a beautiful presentation on the reality of migrations and we saw that we are facing a high degree of ignorance.

Many people are afraid of non-existing realities.

For many people in today’s Europe the perception is that we are being invaded by migrants, but this is not true. Migration is first of all a global phenomenon. It is therefore necessary to make reality known for what it is and trust in reality. It is equally necessary to take people’s fears seriously and give serious answers, starting from reality: thus, it is necessary to confront reality and fears.