The site, located in the territory of Montenegro, bears witness to a period in history that goes back centuries. The Catholic presence in Balkan lands is the object of renewed interest at archaeological, cultural and religious level

Legend has it that Shasi, in the days of its ancient splendour, had so many churches that its citizens, faithful to the Roman Catholic rite, could pray in a different church every day of the year. Shasi is a medieval city located in the territory of Montenegro; its peculiarity is that it represents one of the missing links between the Illyrian heritage and the Albanian Middle Ages in the lands inhabited for centuries by an Albanian population near the city of Ulqin (Ulcinje). It’s in the western Balkan region, towards the Adriatic. Fifteen churches in ruins are all that remain in Shasi today. 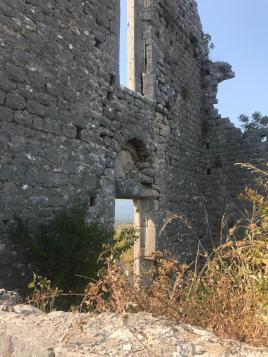 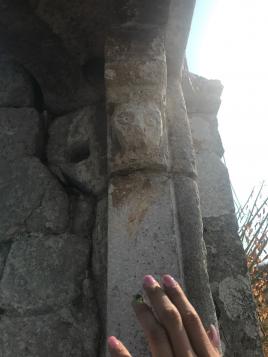 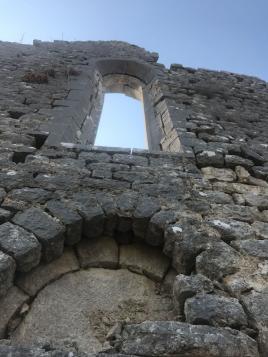 Thriving memory. The narratives and chronicles on the city date back to before the Middle Ages, back to ancient mythology. Not only the churches but also the fortified walls testify to its historic grandeur. For a very long time the Yugoslav authorities and the Montenegrin authorities hid the truth on this Illyrian-Albanian city since Shasi, and its archaeological site, like many other places is located outside the official border of the Albanian State. The medieval city of Shasi is located in the north-eastern part of Ulqin, in a valley above the lake that bears the same name and where according to the legend King Gent, the most famous of the Illyrians, had forever buried the treasure of that people. The memory of these stories is still alive among local inhabitants, as explained by the director of the Museum of Ulqin, Gazmend Kovaci: “faced with a brutal attack of ‘barbarians’ the local population collected all their gold items and decided to hide the treasure in the lake waters.” But despite innumerable research that treasure was never found.

On the ancient Roman route. The archaeological site can be visited only if guided by local residents because there are no maps nor indications that could help a tourist locate the site, even though Shasi is a 30-minute drive from Ulquin. Shasi, inhabited for centuries,

is considered one of the most fascinating “ghost towns” or “dead towns” of the Adriatic coastal area.

The ancient city was located on the Olcinium-Scutarum Roman road. Ovoid amphoras used for the burial of the dead were found not far from the city, near the village of Shasi. Evidence of ancient Illyrian settlements can be seen in a nearby area, near the Zogai Lake, confirming that this area had been inhabited since ancient times. 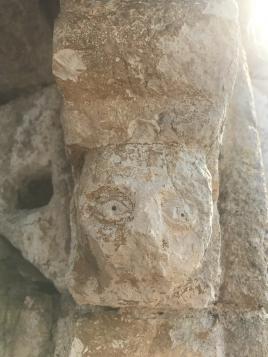 From time immemorial. Shasi was mentioned for the first time in some written documents that date back to the 9th century as an Episcopal see (Svacia Civitas in Latin). Around the year 1183 it was invaded by Stefano Nemanja, considered the father of the great Serbian nation that subdued a large part of the Balkans. The Mongol invasions destroyed Shasi almost completely in 1242. The site was rebuilt by Queen Helena d’Anzhu. But it was again almost destroyed by Ottoman attacks in the year 1571. According to history scholar Marin Bici, in 1610 Shasi counted as many as 365 churches, while today the remains of 14-15 places of worship are all that is left. They include the Cathedral of Saint John, built in gothic style, and the Franciscan church of Saint Mary. They both date back to 1300 years ago. According to archaeologists all churches were adorned with architectural decorations and frescos.

Renewed interest. The first archaeological excavations of the city of Shasi date back to 1985: some 50 coins were brought to light (in gold, silver and bronze), dating back to the Byzantine age up to the 13th century. Other excavations were carried out over the past years. Over 100 objects found in Shasi are presently on display at the Ethnographic Museum of Ulqin. There are other ancient cities not yet rediscovered, many of them linked to the papacy. These include Drisht, Danja and Sarda, in the today’s Albanian territory, signalling a cultural and religious continuity in the region. There is growing interest for these sites – whose importance is due to the Catholic presence in the region – in cultural-religious terms and at economic-touristic level.